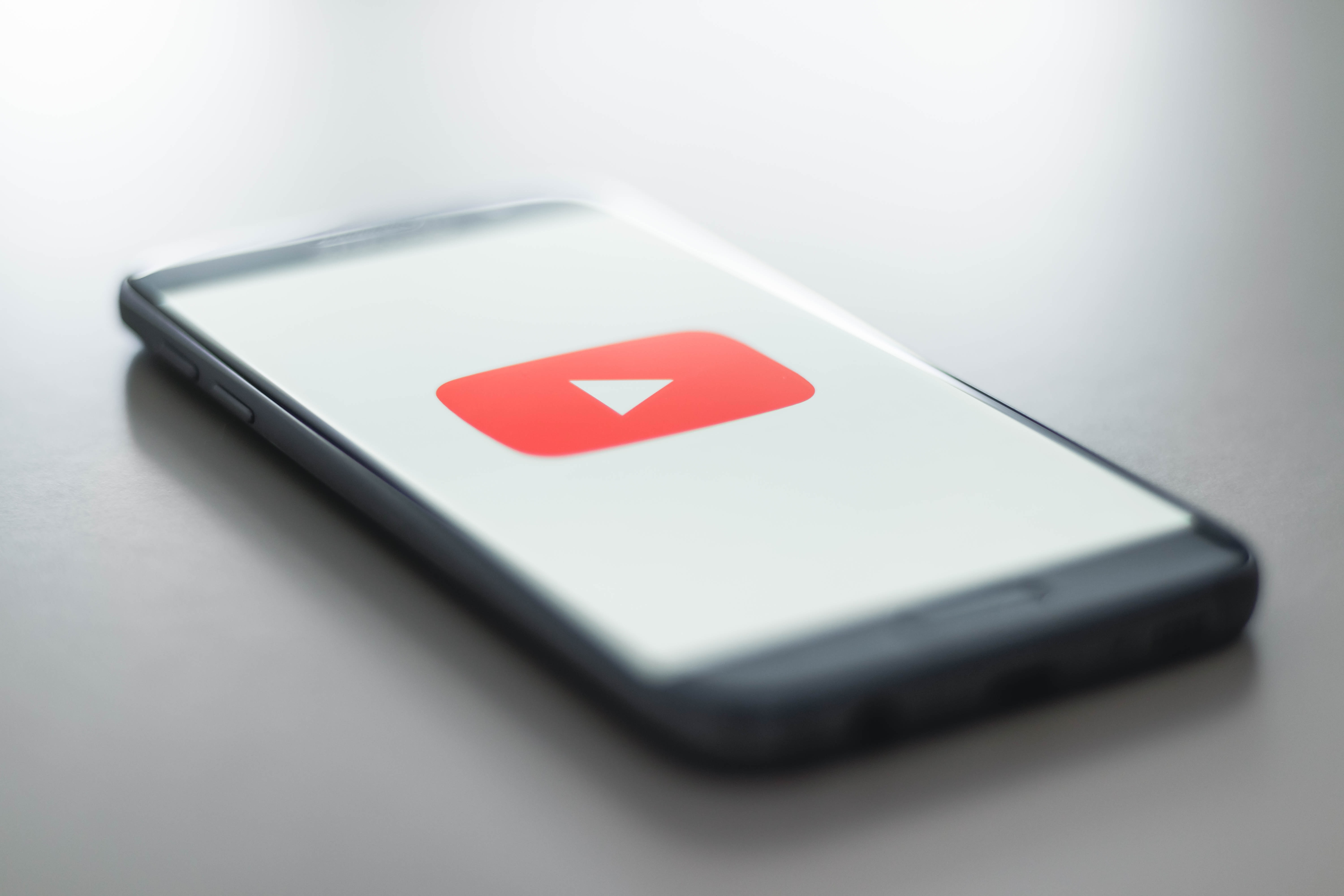 Do you love cooking shows but are tired of the repetitive television formulas?

I'm talking about the world of perfect chefs who never mess up and never acknowledge a swap-in.

After getting numerous suggestions from friends, I decided to dig into the alternative cooking world of YouTube to find the best channels and shows. 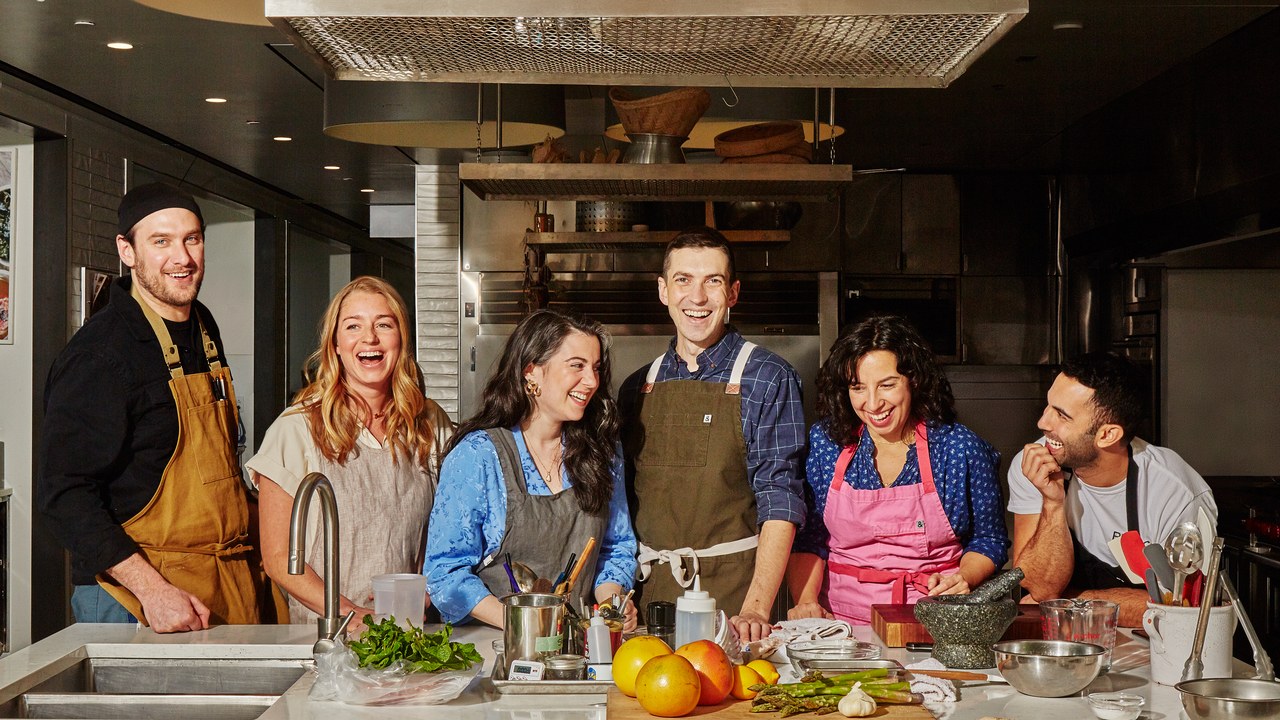 While the Bon Appétit magazine is known for being polished and high-end, the YouTube channel captures numerous bloopers, gags, and gossip.

The shows and hosts are relatable, fun, and highly educational. In fact, it's the number one reason I started cooking more frequently again.

It's generally kid-friendly, but there are the occasional bleep and missed swear words (editing is hard!).

The main channel is updated multiple times a week. It features numerous shows from some of the test kitchen staff.

I've listed my favorites below.

It's Alive with Brad 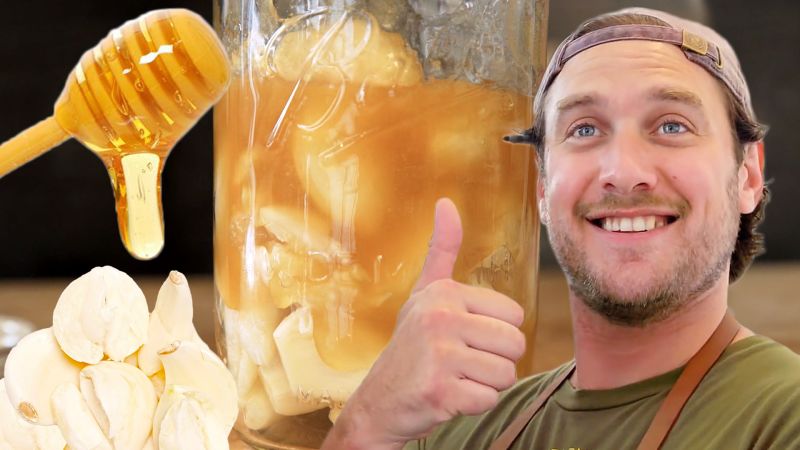 It's Alive is the first YouTube cooking show I watched, which sparked the deep-dive. Brad is a character. Hailing from New Jersey, he is known for his problems with pronunciation and appetite for fermentation.

His show is known for its entertaining editing, blooper-ridden takes, and interesting experiments. He goes on lots of adventures from making kombucha to brewing beer to spearfishing in Hawaii to noodling catfish with Matty Matheson to making knives. (I know. I know. Not alive, but he addresses that. Several times.) 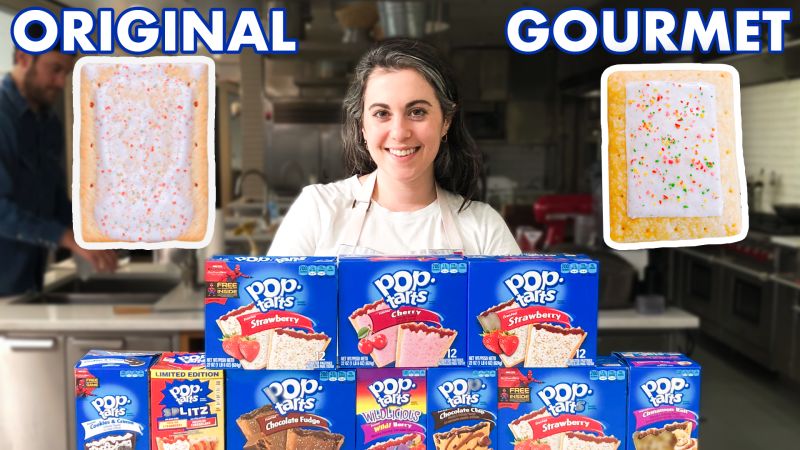 Claire is amazing. Her show centers around a particular candy or snack, which she then deconstructs and recreates in a more gourmet fashion.

Despite usually having a tough time, it's inspiring to see Claire successfully navigate the challenges with the help of vast experience and test kitchen colleagues. 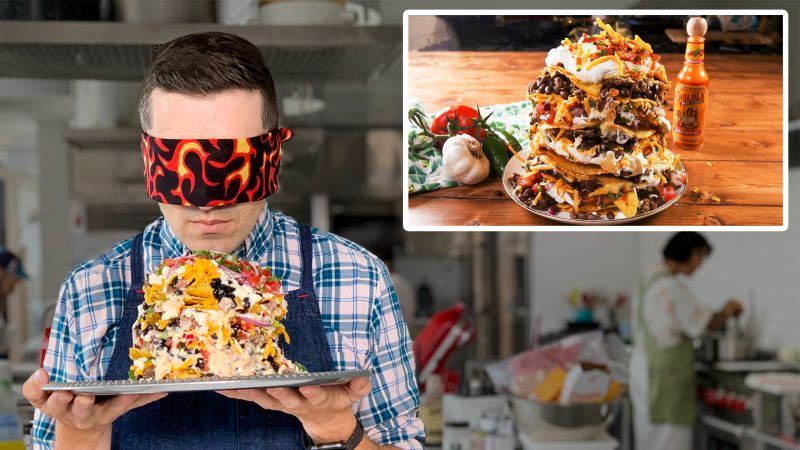 Chris Morocco is a supertaster. In this show, he deconstructs famous dishes like Gordon Ramsey's Beef Wellington and Snoop Dogg's Lobster Thermidor using only smell, taste, and touch.

He gets 3 tries to create a perfect reconstruction of the dish and is graded on the results. His vast food knowledge, calculating taste buds, and dry humor make for an entertaining show.

Just a Dash with Matty Matheson 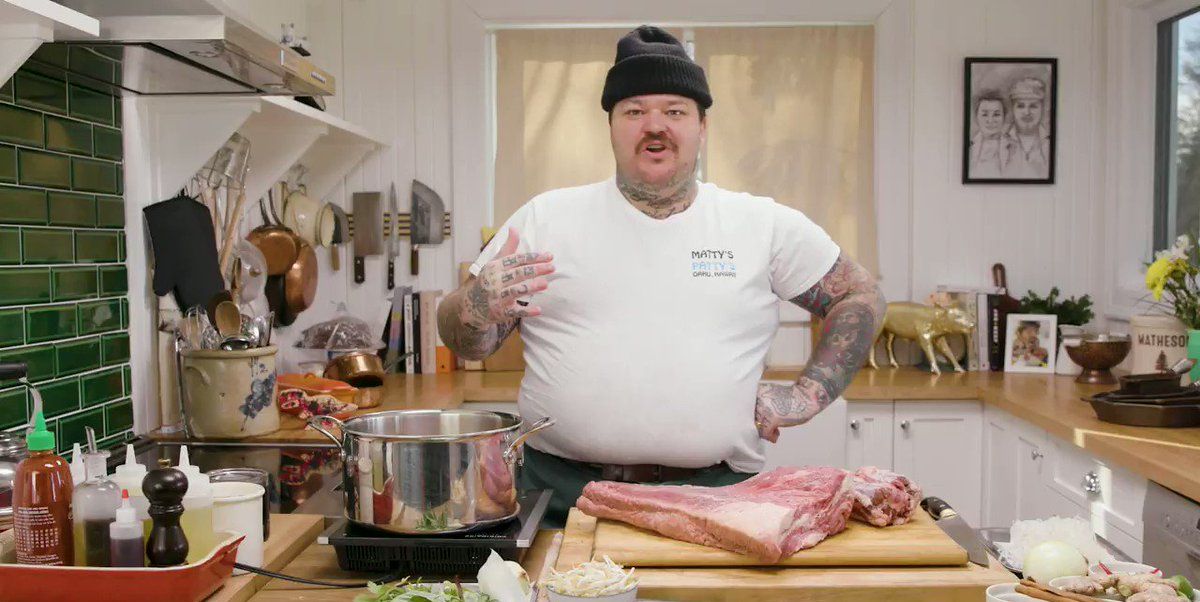 Matty is another character. I learned about Matty Matheson after watching a couple guest appearances on It's Alive with Brad Leone. He's a chef from Canada who has opened several restaurants and appears on numerous shows, including VICE's Munchies.

The cooking episodes are a mix of chaos and genius. While it's obvious Matty knows what he's doing (or maybe he doesn't, I don't know), things rarely go as planned.

That said, when has cooking ever gone perfectly? Sometimes it's better to see the nitty-gritty, so you know what happens when things don't go well.

Just a Dash is definitely not for kids. There is a lot of swearing and stories about drugs and some disturbing editing.

Also, Matty yells. A lot. I can usually only take a couple episodes at a time, kind of like Always Sunny in Philadelphia. I love that show. But sometimes I need a break. 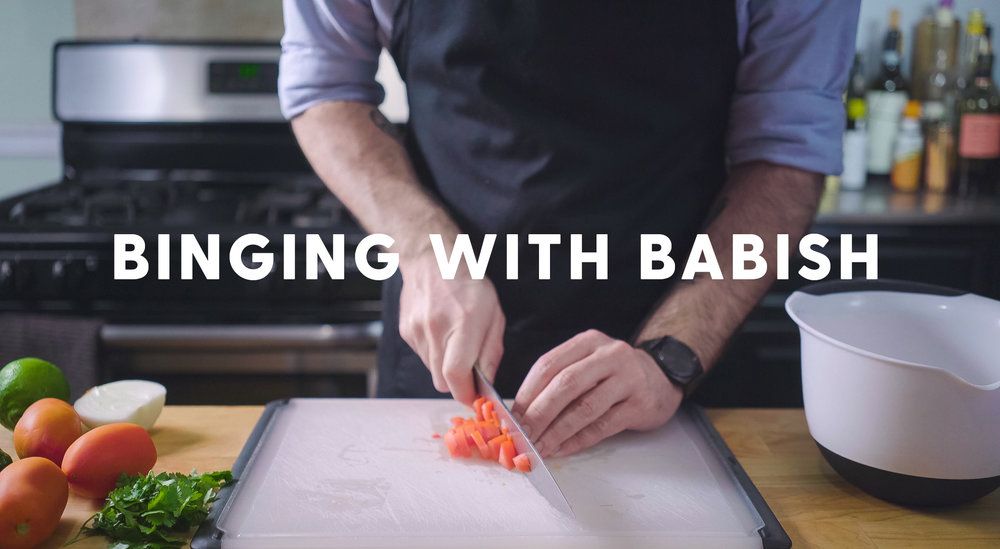 Taking the title from the last name of Oliver Platt's character on the television series The West Wing, Andrew Rea recreates dishes featured in movies on television. His signature camera framing of just his chest and smooth voiceover make for a fast-paced, informative, and fun show.

While I enjoy the show and the premise, I find it lacking a little personality. It is well-produced, but the monotone narration becomes drone after a while.

An honorable mention goes to Basic with Babish, which is an off-shoot show that features Rea showing off cooking techniques and learning new methods. It features more guests and headshots, so I find it more entertaining than Binging with Babish.

Do you have any favorite YouTube cooking shows that I missed?

I hope these suggestions help to guide you into your own alternative culinary rabbit hole of weird and imperfect cuisine. Happy cooking!

Hi, there! I'm Chris J Mears. 👋 I'm a Data Scientist and consultant. 🤓 I have over 15 years of technical and software engineering experience in the software-as-a-service (SaaS) and digital marketing domains. 💼 I created and maintain the Open Brewery DB open-source project. 🍻 I have a rescue dog named Cooper. 🐶 You can follow me on Github, Twitter, and LinkedIn. 🙏